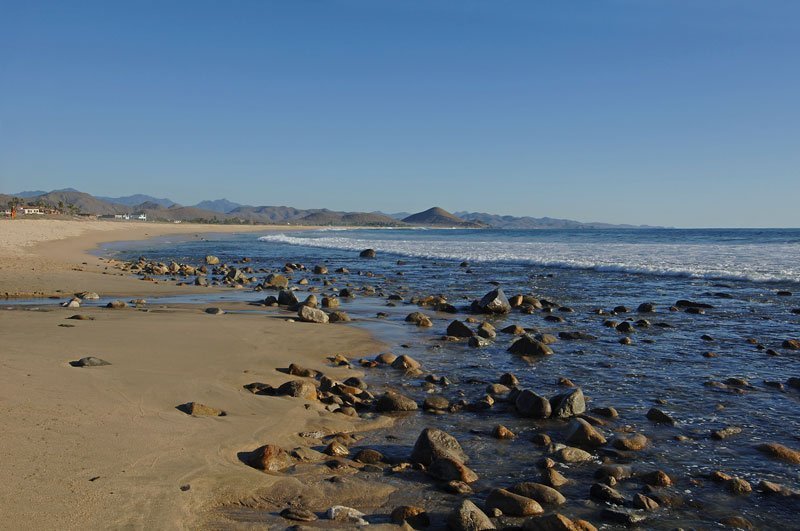 San Pedrito RV Park was all but distroyed by Hurricane Ignacio in August 2003. The RV park is closed, but access is still available. There have been some RVs and some campers there, but no services. The San Pedrito RV Park is currently for sale, so expect some changes. These pictures were taken on January 27, 2007.

This review is from several years ago. For reference only.

Formerly called Playa El Estero, this popular surfing beach is called El Pescadero after the fishing village nearby. The campground here at Km. 59, could be called the Cadillac of Cape camps. It offers 70 hookup spaces, a swimming pool, clean restaurant with television, a ping-pong table and cabañas with bathrooms and hot water showers, priced around $30 a night. In season, whales spout near the shore, and mangoes here ripen twice a year.

The Golden Gate Bank is just 3 miles off shore, compared to the 30 mile boat ride from Cabo San Lucas, making it easily accessible for small boats. There is a large sign “San Pedrito RV Park” at the entrance off the highway. As you approach the beach, stay to the right to park for free, or head to the left to park at the trailer park beach. Camping is available at the San Pedrito RV Park.

Please note that the campground is not operating. Camping may still be available until development begins. 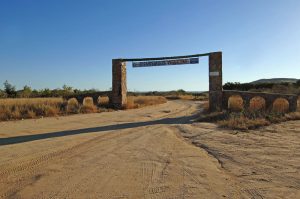 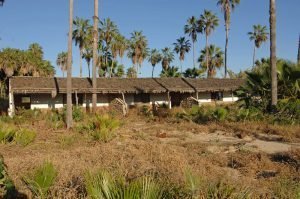 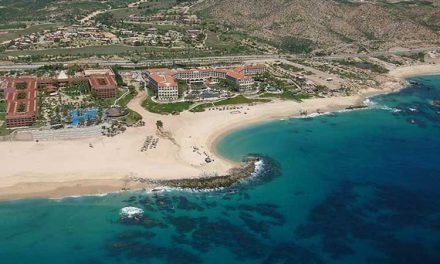