Twin Dolphin beach was the name used for this location when the Hotel Twin Dolphin was in operation.  The original name of this beach is Playa Las Viudas or Widows Beach. 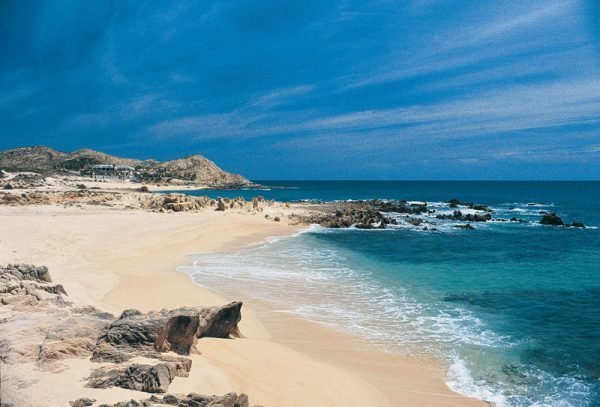 The Hotel Twin Dolphin is no longer in operation. It has been closed since 2006. The buildings were demolished during late 2006 or early 2007. The Chileno Bay Club is now under construction on this site. The area is undergoing development at this time. Beach access is marked and remains open, but watch for heavy construction equipment along the access road.

Access: You can access the beach at km 11.5, along the Tourist Corridor.  The new signs indicate Playa Las Viudas. Take the dirt road about 700 meters toward the ocean. There is a small parking lot and portable toilet facilities. 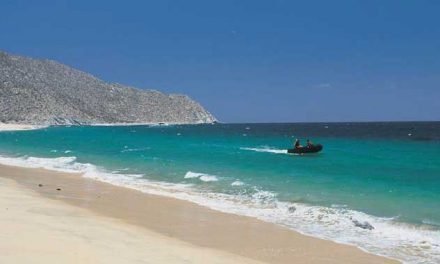 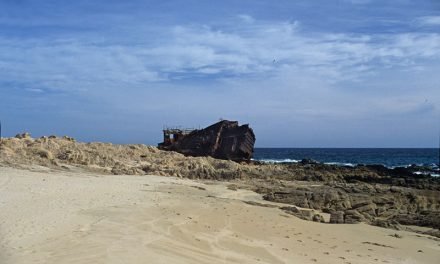